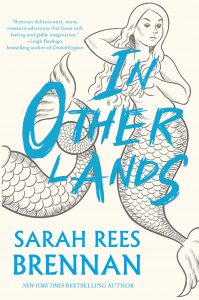 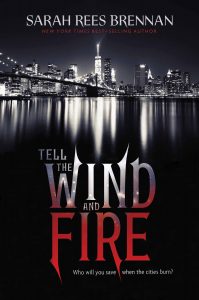 “Writing with fine control and wit, Sarah Rees Brennan pits an underworld society against privileged overlords. The young golden-haired heroine sparring with her rich boyfriend and his dark-souled shadow-twin lends wry and sexy human interest to the depiction of political struggle. I suspect that word of this magical thriller will pass through the populace with the energy of wind, of fire.” 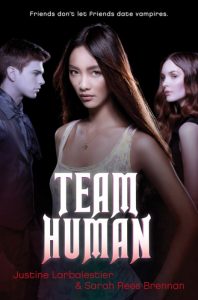 Amazon Barnes & Noble Indiebound The collaborative work of Justine Larbalestier and Sarah Rees Brennan... Mel and Cathy and Anna have passed vampires on the street and sat near them in cinemas, but they don’t know any. Vampires stick to their own kind, and Mel and her friends hang out with other humans—until a vampire boy in a bizarre [...]