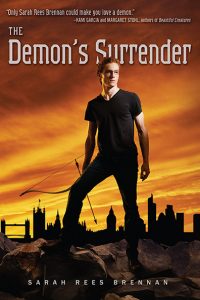 Amazon Barnes & Noble Indiebound The Goblin Market has always been the center of Sin’s world. But now the Market is at war with the magicians, and Sin’s place is in danger. Thrown out of the Market she loves, Sin is thrown together with brothers Nick and Alan—whom she’s always despised. Alan has been marked [...] 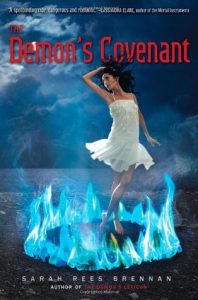 Amazon Barnes & Noble Indiebound Mae Crawford has always thought of herself as in control, but in the last few weeks her life has changed. Her younger brother Jamie suddenly has magical powers, and she’s even more unsettled when she realizes that Gerald, the new leader of the Obsidian Circle, is trying to persuade Jamie [...]

Amazon Barnes & Noble Indiebound Nick’s family has been on the run from magicians his whole life. His father is dead, and his insane mother hates him—she starts screaming if he touches her. After Nick’s protective older brother is marked with a demon sign that means death, danger is unavoidable. The only way to erase [...]